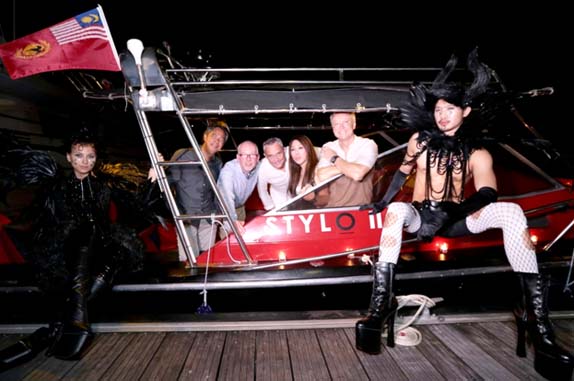 Although initially met with skepticism, the Prime Minister’s vision to turn Langkawi into a high-end destination for affluent travelers and a nautical luxury hub with the appeal of Monaco or Monte Carlo may become a reality.

While the government is planning to spend this year more than 100 million RM on further development of Langkawi, the main driving force are private investors.

Aiming to establish Perdana Quay as a luxury lifestyle precinct, Tradewinds set out to develop a deluxe resort, an upscale residential complex, a variety of high-end boutiques and trendy restaurants as well as a stunning marina. Also the construction of luxury resorts that will be managed by the renowned international hospitality chains Shangri-La, St. Regis and Ritz-Carlton is well underway.

While the completion of these projects is expected to take between two and five years, Langkawi’s image is already shifting. Much to the credit of luxury & lifestyle brands that choose our island as the venue for high-carat events – attracting the attention of media and consequently the interest of luxury goods consumers.

After the major success of its rainforest-themed fashion show that took place in Langkawi in 2013, the celebrated event agency STYLO International and the luxury automaker, Mercedes-Benz, invited selected media to an exclusive MERCEDES-BENZ STYLO FASHION GRAND PRIX 2015 LAUNCH, utilizing the platform to showcase the new Mercedes-Benz GLA 250 and to officially announce the FORMATION OF STYLO‘S MARITIME SUBSIDIARY, REISSIGER MARINE, that will handle boat shows, maritime events and boat trading. Partnering with Boatshed, a UK based yacht brokerage with a presence in over 50 territories around the world, the new venture is up to an excellent start!

Treated to a sneak-preview, the group of journalist was escorted to Telaga Harbour to admire ‘Stylo II’, a multifunctional concept boat nicknamed ‘Shabby Chic’ to match the ‘Fashion Anarchy’ theme of the upcoming show, which was also highlighted by the presence of ‘Black Angels’ dressed in couture with punk elements. 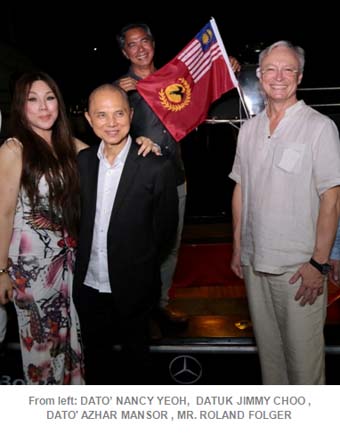 With the invitation stating that the media will be ‘whisked away to a secret location’ afterwards, the excitement among the journalists was palpable – turning into delight as they arrived at the luxurious VILLA HUTAN DATAI. Perched on a hillside, ‘floating’ in the canopy of a 10 million years old rainforest, the estate lures with breathtaking views of the Andaman Sea and exquisite interior that boasts stunning art and antiques collected over a period of 20 years all across Asia. 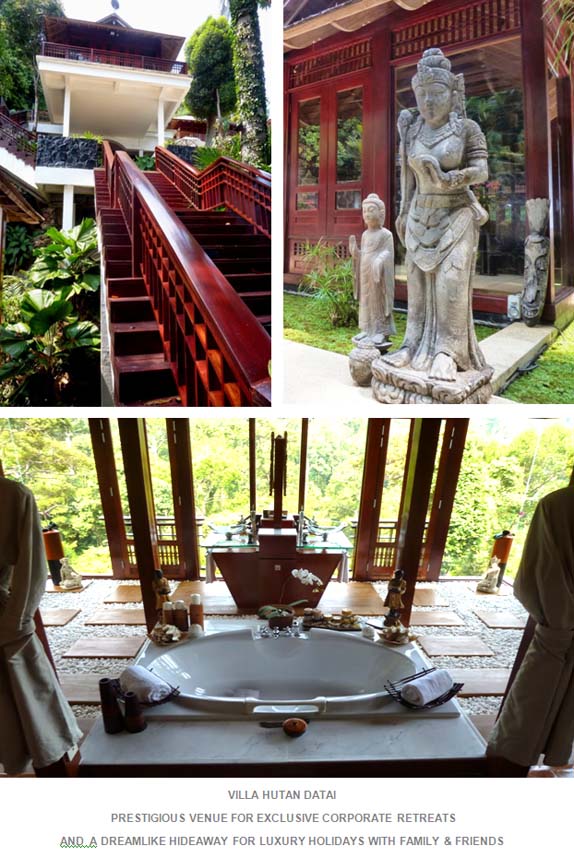 A spacious platform around the pool was transformed into a stunning al-fresco venue for a sumptuous buffet created by the culinary team of The Datai Langkawi. The Executive Chef, Richard Millar, left Australia with two ‘Chef’s Hats’ (the equivalent of Michelin Stars), making sure the dining experience was out-of-this world! With plenty of interesting people to meet and business cards to exchange, the spectacular event lasted until the early morning hours. 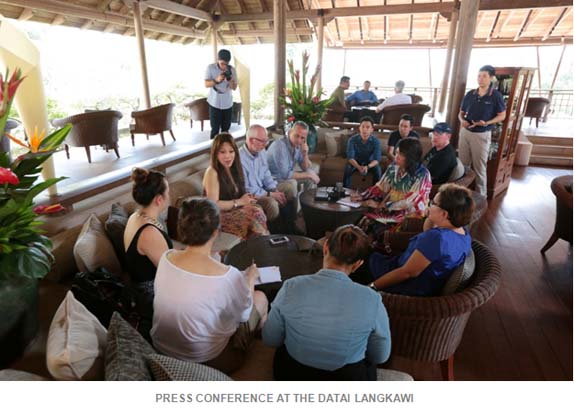 The Lobby Lounge at The Datai Langkawi served on the following day as a venue for a press conference. With Bloomberg TV, celebrity bloggers such as Dato’ Kee Hua Chee and luxury magazines from Lifestyle Asia and Esquire to Asia Pacific Boating soon to share their experience with an affluent audience across Asia, thanks to STYLO INTERNATIONAL & MERCEDES-BENZ, Langkawi is once again in the spotlight as an emerging luxury destination!